Raymond Briggs is my absolutely favourite - of all time - Illustrator and has always been since I was the size of my current-day leg.

My most beloved picture book above all picture books when I was little (even my treasured Roald Dahl and Brothers Grimm Fairy-tales) was Fungus The Bogeyman, followed closely by The Snowman. I wish I still had the original books I owned as a little girl - Fungus The Bogeyman was a popup book which made him even more glorious and slimy...recently I did find an original 1979 Fungus edition at The Red Cross for a tiny $2.00 and I was almost in tears from the excitement...

Below are a MUST WATCH selection of Brigg's Graphic Novels turned into animated films and they are gorgeous and inspiring and stunning - and two of them are hosted by David Bowie. My particular favourite is 'When The Wind Blows' because it is deliciously dark and tormented. Also included is the film and making of 'The Snowman and The Snowdog' which was made in homage to Briggs as a sequel to the original script along with an interview with Briggs who is a wonderfully grumpy bugger who only intended to write about death and says his story was totally misinterpreted as a Christmas classic...so bugger off.

Grab some Digestives and a cup of tea for the movies below and when you read Ethel and Ernest? be prepared to cry like a baby because to me, it is the most beautiful Graphic Novel ever written.

(Oh and holy shit, just found out there is a Fungus The Bogeyman series coming out on Sky1 and an Ethel and Ernest animated feature due any day now...eep!!) 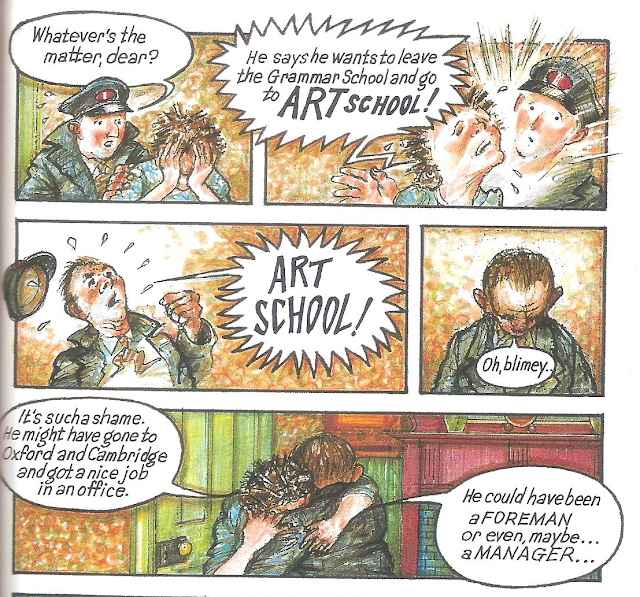 Ethel and Ernest (The reason I want a girl called Ethel...) 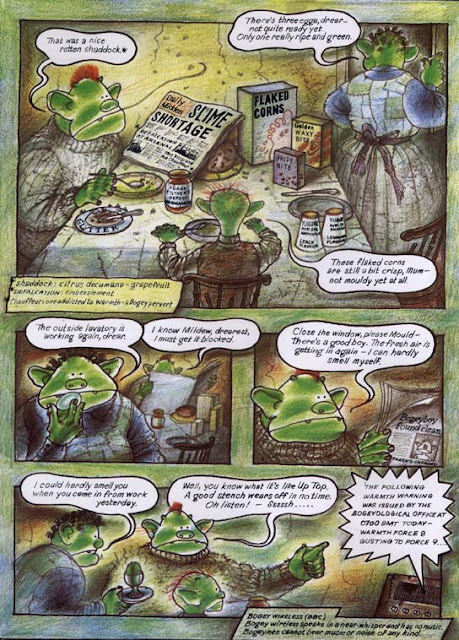 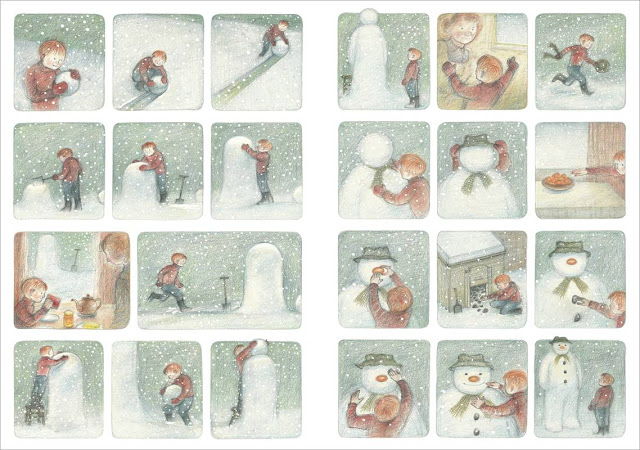 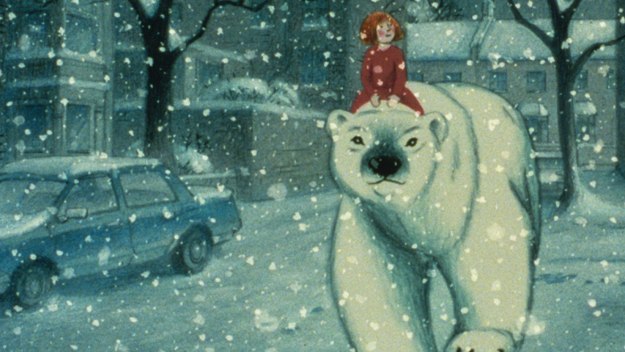 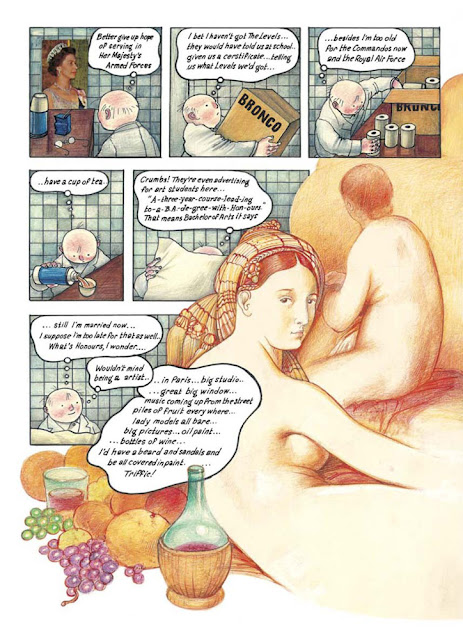 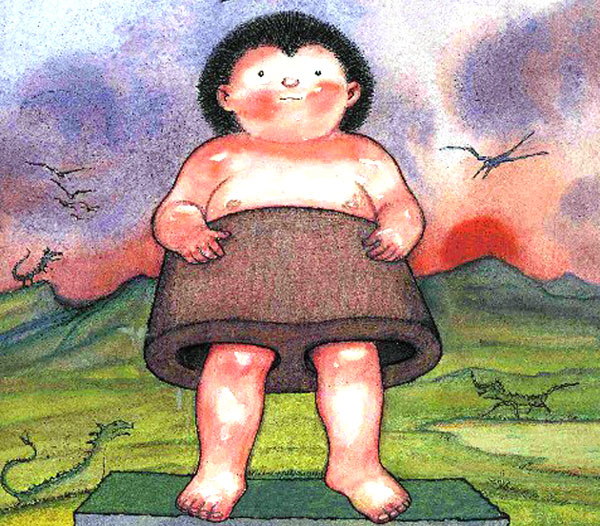 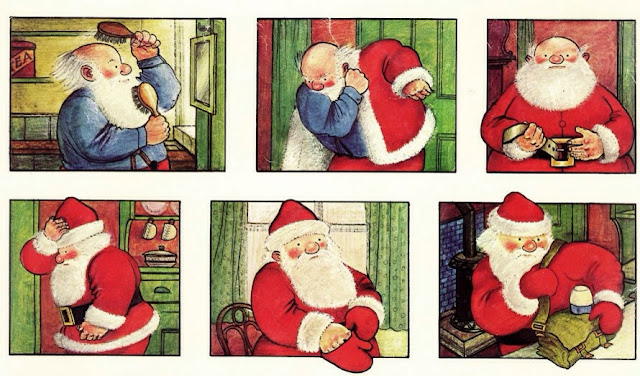 When The Wind Blows

The Snowman (animated plus David Bowie)

The Snowman and The Snowdog

(The process and the studio spaces in these videos...is crack.)

The genius that is Rubber Bandits.