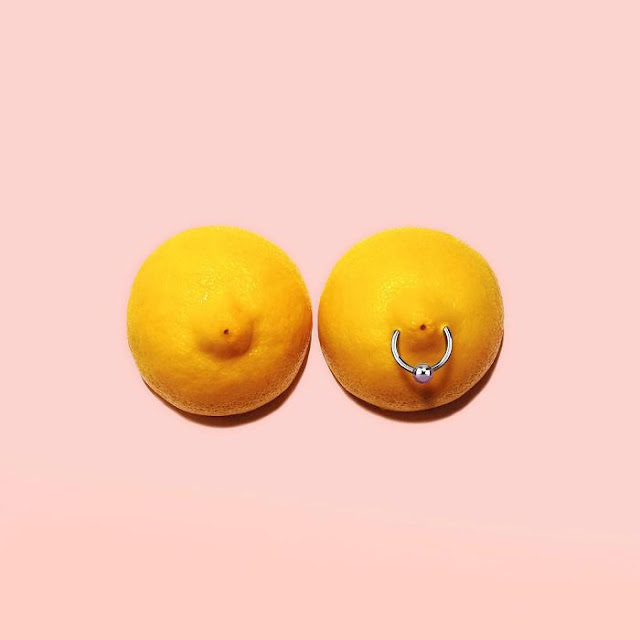 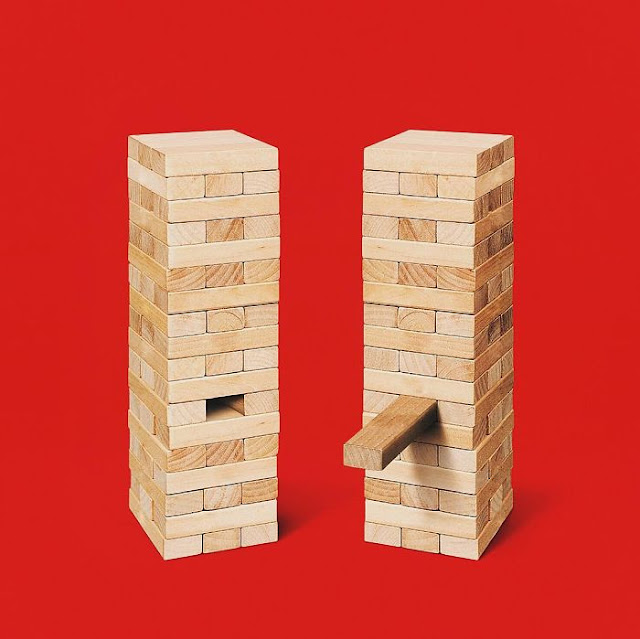 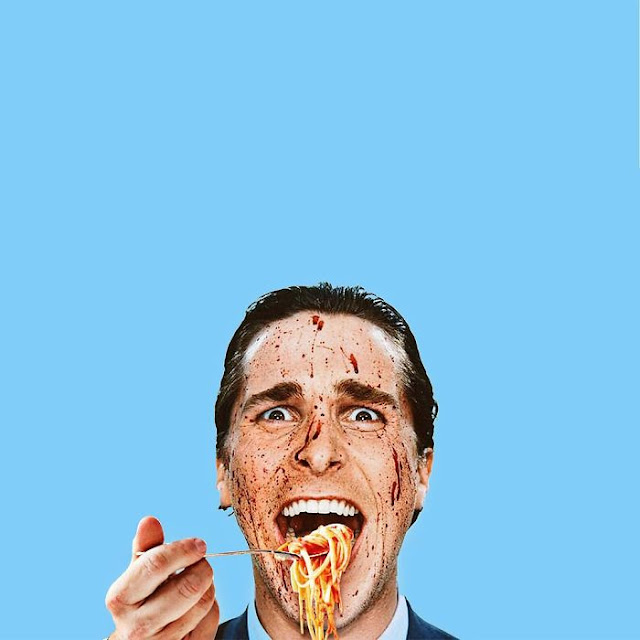 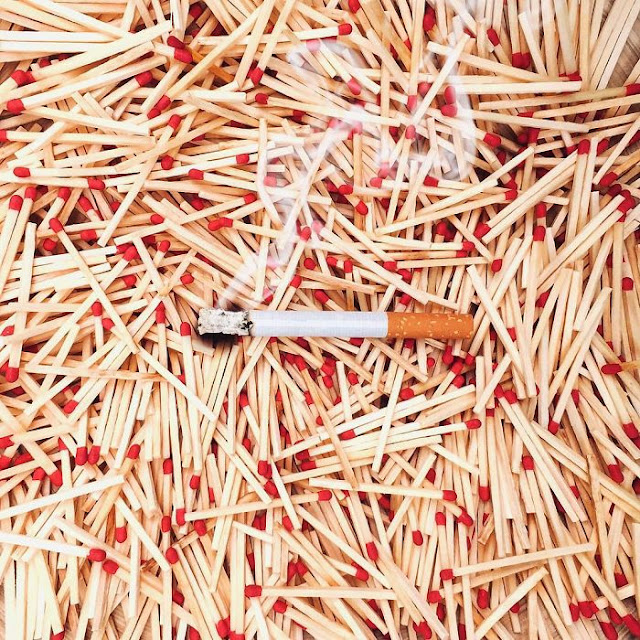 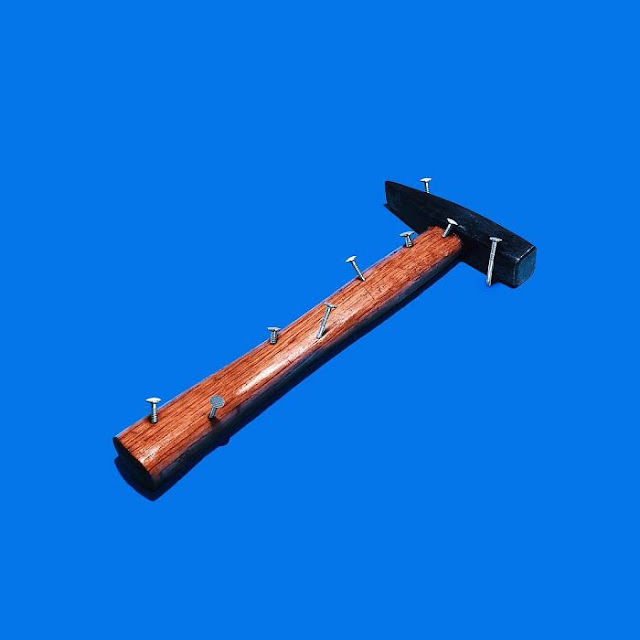 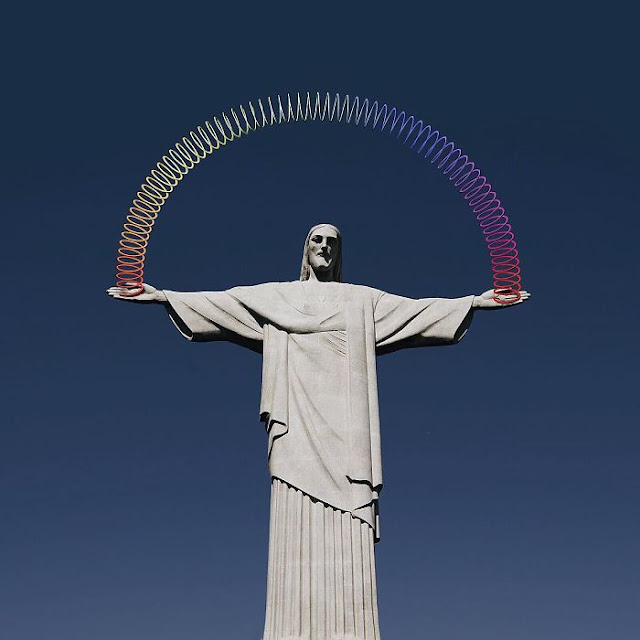 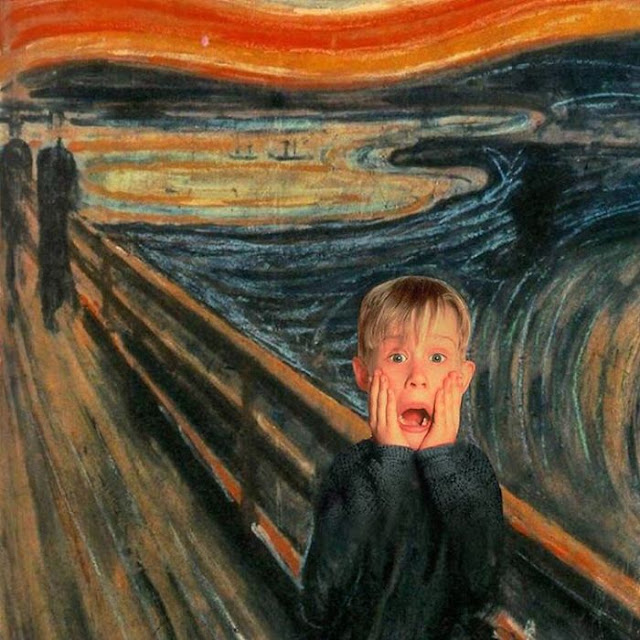 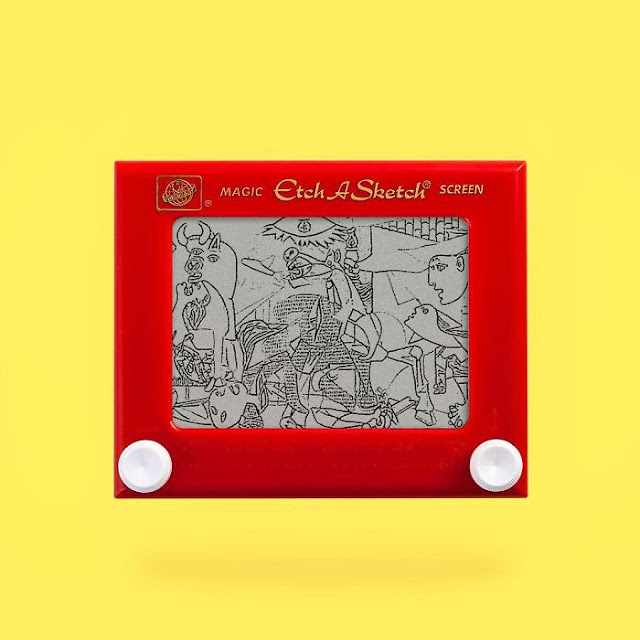 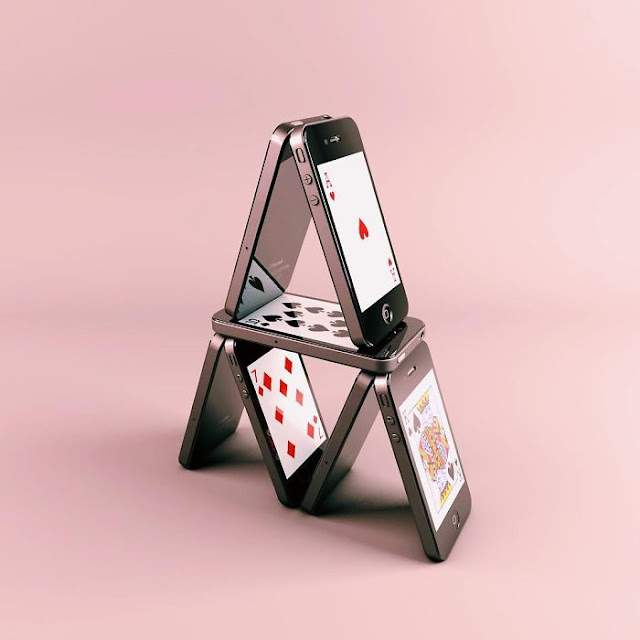 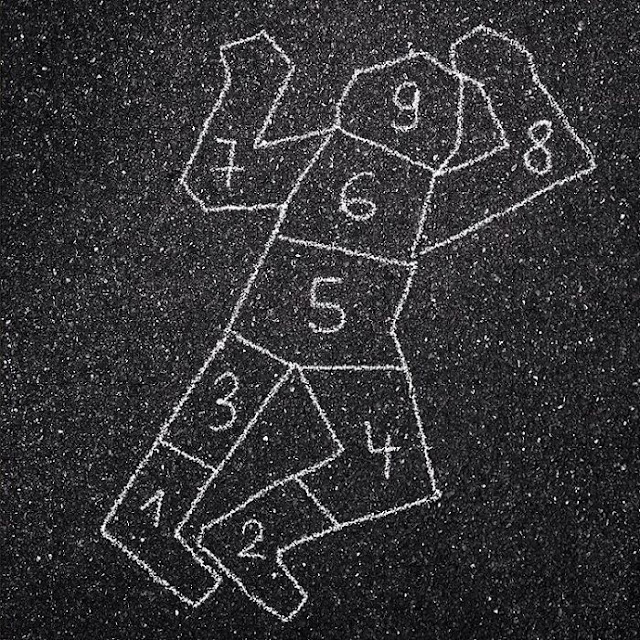 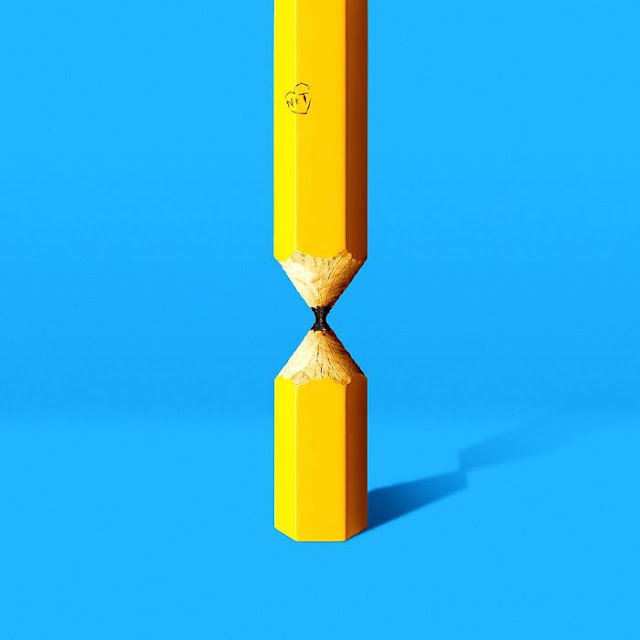 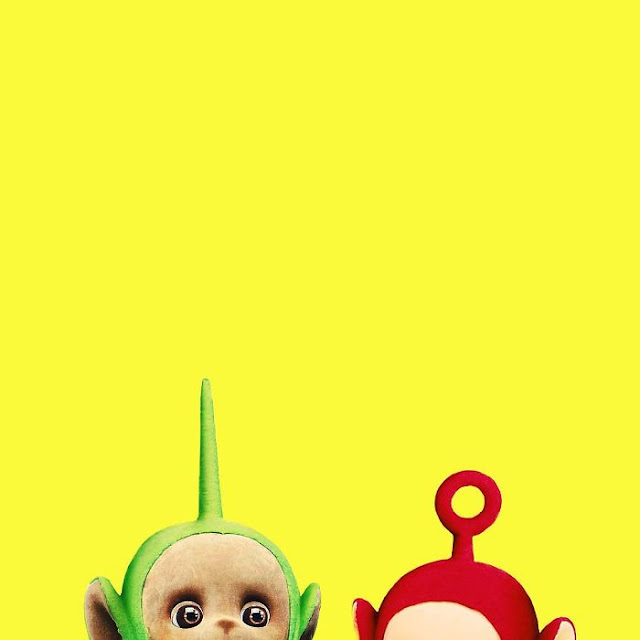 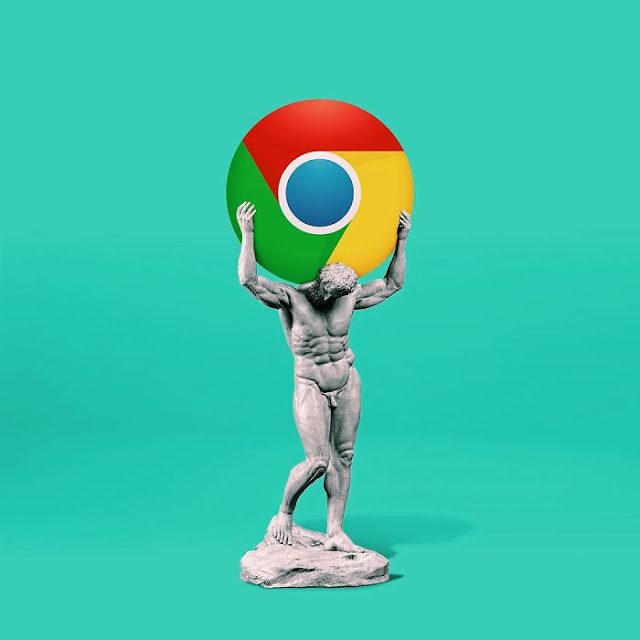 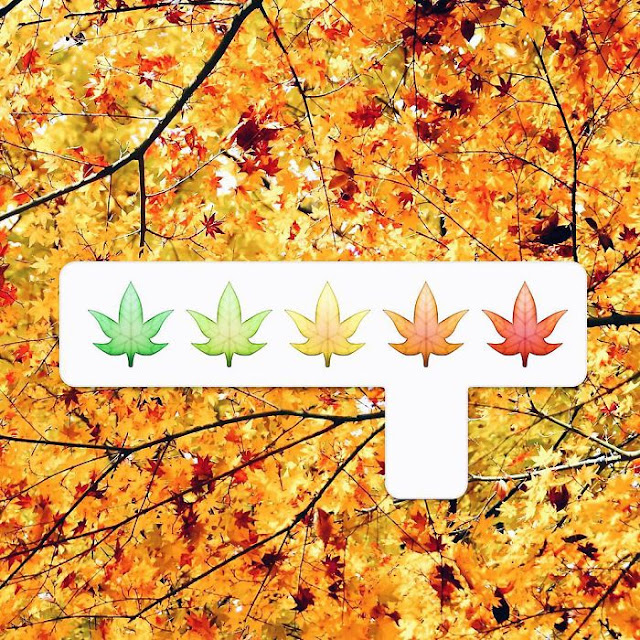 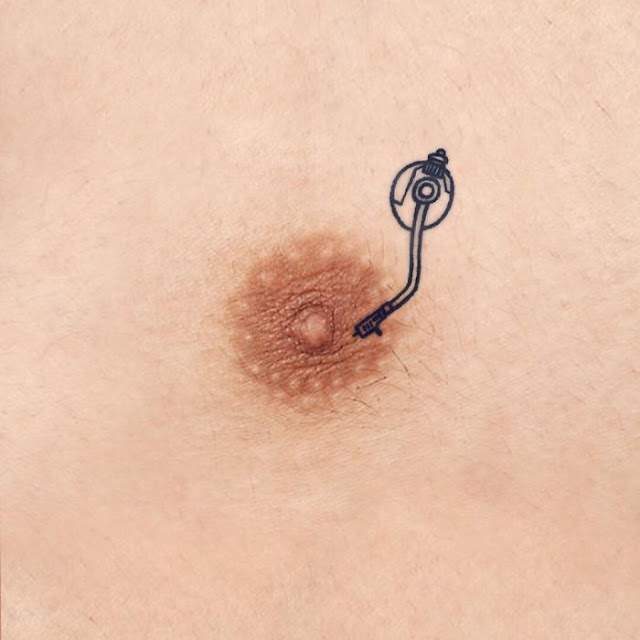 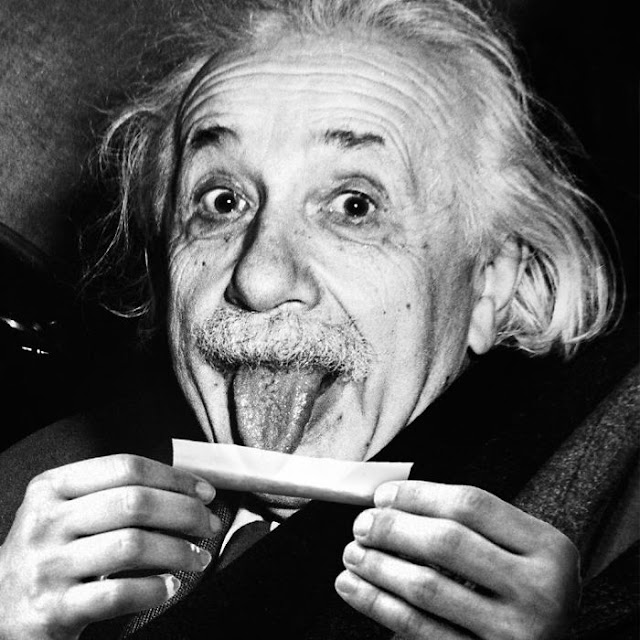 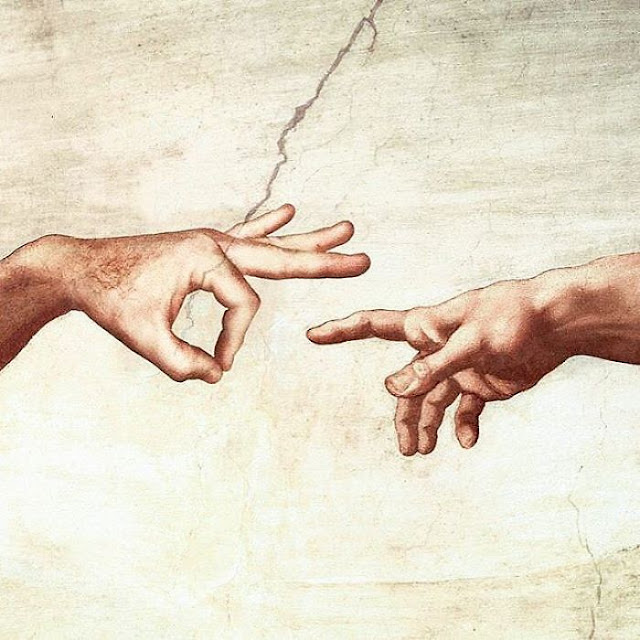 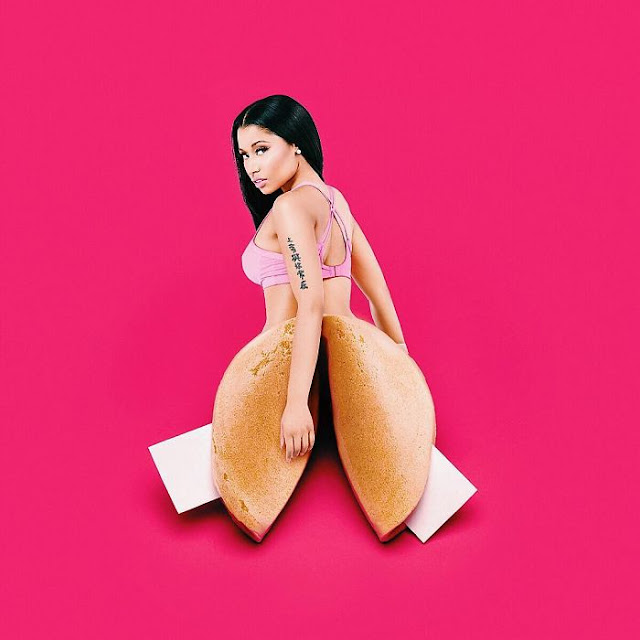 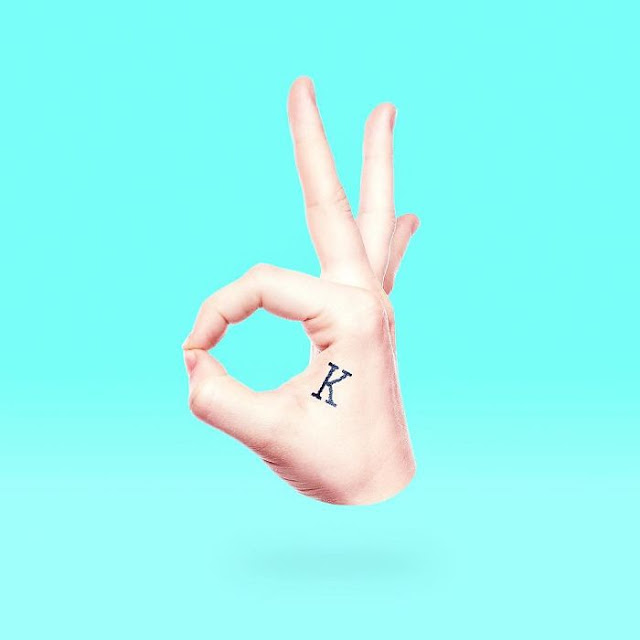 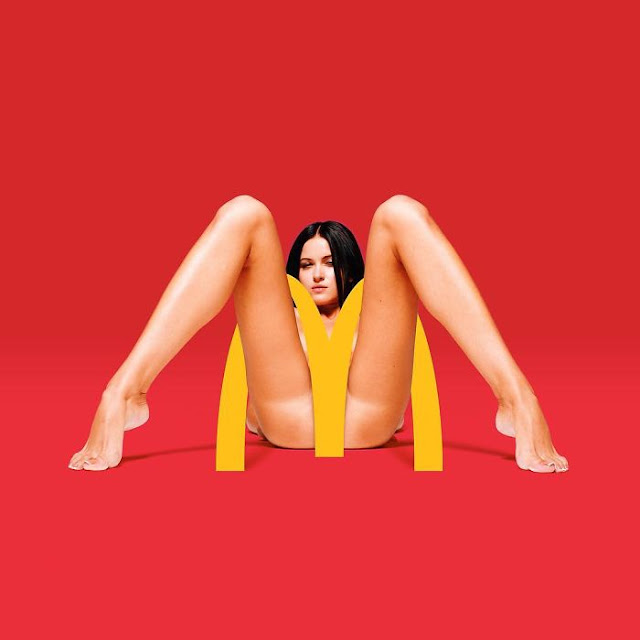 The world has fallen in love with Chinese Swimmer Fu Yuanhui at this year's Rio Olympics and what makes the news this week? A young Chinese woman mentioning her period on international television. Amazing progress for a culturally 'taboo' area and a hands down cool cat. 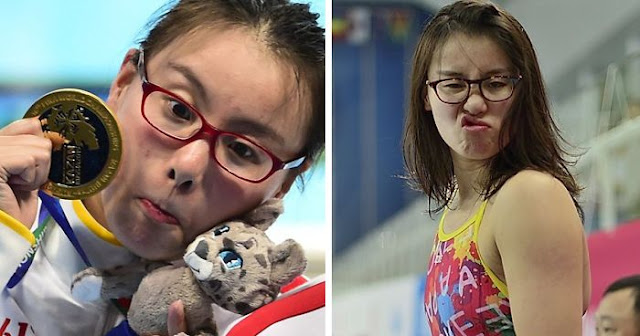 I had to mentally slap myself today for an impulsive thought I had last night whilst watching Madonna and Justin Timberlake's '4 Minutes' on YouTube (do NOT judge me.)

I was remembering the video last night of a scantily clad Madonna writhing around on a studio floor with a backdrop of bright lights and the thought of: 'mutton-dressed-as-lamb' crossed my mind followed by an incredibly bitchy mental digression of abuse that started to bubble up inside my head.

'She's too old for this shit, they must have edited out the cellulite parts, how old is she now? get some clothes on!'

How ridiculous I could call myself a Feminist when I completely fell for the misogynistic view of aging women in the media spotlight Hook, Line and Sinker. The process of aging in an industry not only focused intently on perfection as a whole but for women, also on beauty, status and sex appeal for box office bait, must be daunting, dis-empowering and bloody hard to battle against throughout your entire career.

Madonna is the perfect example of a powerful, successful female celebrity who is probably one of the most famous women in history, yet because she is 58 and still manages to pull off a leotard? we should chastise her for not recognising that as a single mother of four, she should partner up and settle down, cover herself up and comply with a mute role as house wife and caring mother giving vanilla Vanity Fair interviews. Perhaps she could opt for something quite quaint and fun (to keep her busy) like writing a cookbook or start a 'daring' new 'Females Who Rock' Target based Fashion line for the funky fifties and settle for that? She could be the face of Poise Incontinence Pads or post-menopausal TVC's for women beyond their prime? 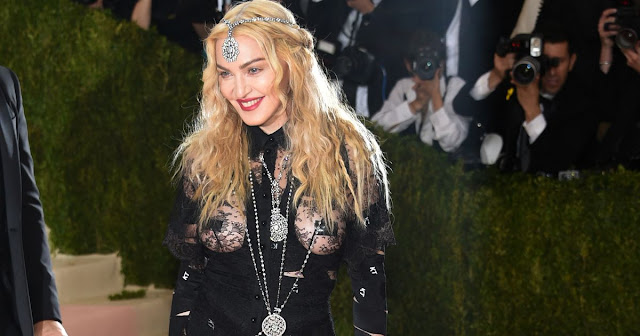 Let's not forget when Madonna was in her 'prime' she was labeled a slut, a whore and a woman with 'no shame' for being a proud, sexual female who topped the charts and pushed the boundaries of fashion, sexual expression and sexuality and opening up conversations on homosexuality, bisexuality and the female voice. 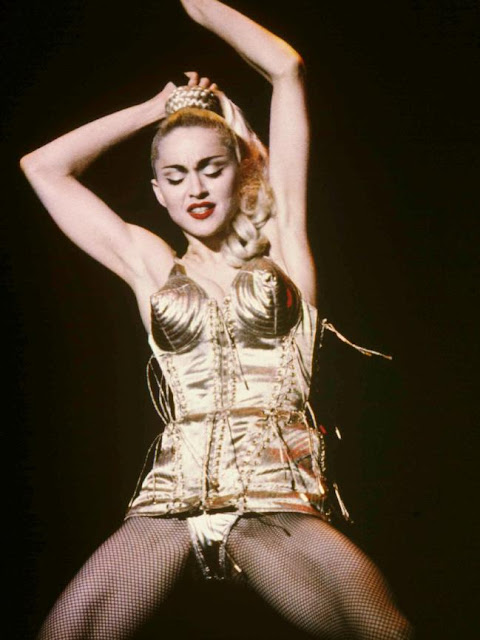 The fact is, like most women her age in an industry that keeps shifting, that keeps gripping the throats of a younger demographic and keeps pushing for aesthetic over quality, Madonna has pushed to excel beyond her music career as an entrepreneur and a business woman. She has to become a multifaceted entity to maintain a glowing light in a void and vapid world of celebrity on the rungs of that very archaic 'A-list' status. She is still making music, still touring, still producing, performing and she is still very 'relevant'. She is lambasted incessantly and she is still standing, fierce and body proud as ever before, as she should be. 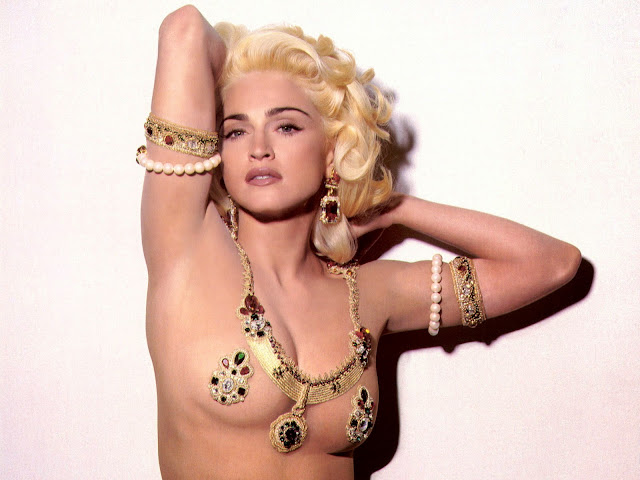 I will never again criticise her for totally 'rocking it' just because Celebrity gossip columns tell me she's too old, too vulgar and needs to 'put it away'. I'm completely fascinated that my own subconscious could start to unravel the very glossy-mag shit I've been indulging in over the past decade and feeding me the 'she's too old' horseshit as if I need to remind myself that female empowerment has a use-by date.

So no, fuck it. Madonna you are a kween. 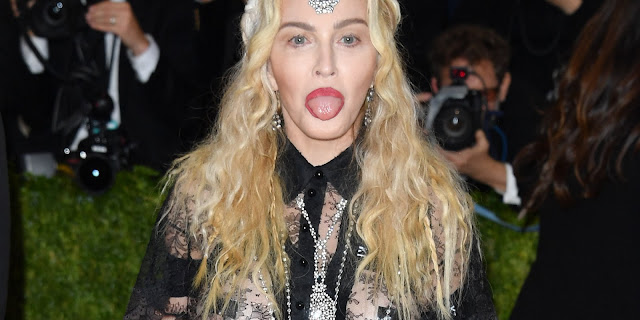 The genius that is Rubber Bandits.